Jean Paul developed an interest in engraving and printing on a trip to New York in the 1960s. As usual, he explored these techniques with his characteristic freedom and boldness. He would make large numbers of prints which he then cut up and use to give life to other pieces, crafting works that married drawing, painting, watercolour and the cut-outs and scraps of his prints. They were a hybrid of tradition and modernity that explored mixed media creation.

Here’s a proposal for a creative project that invites you to celebrate this great artist while exploring the heritage of First Peoples in Canada and their immense respect for Mother Earth, the source of all biodiversity. It’s an opportunity to create, to appreciate, and to make a good impression for a better future on the Earth! 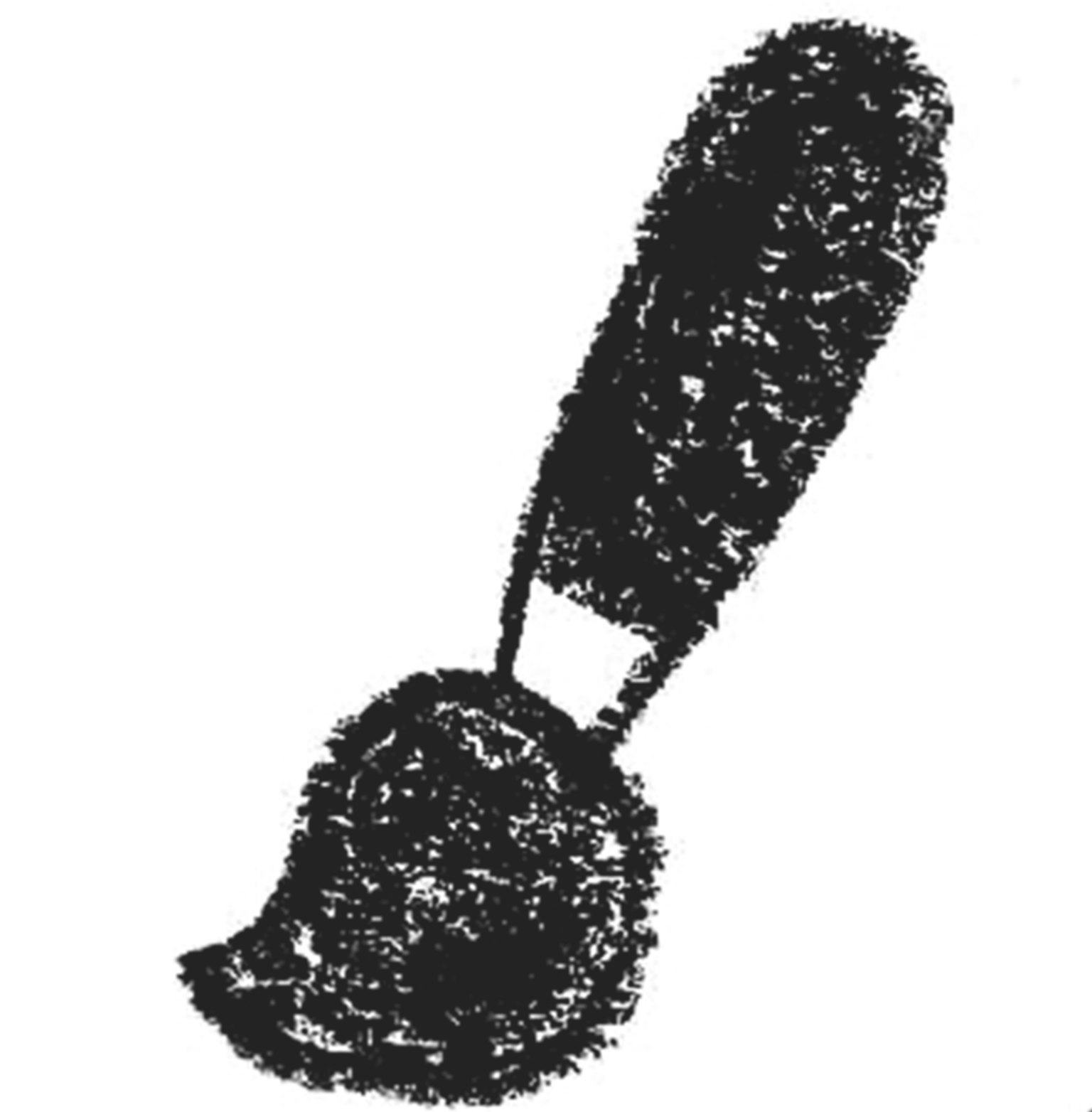 A set of techniques and processes that involve the use of incisions (intaglio printing) to produce an image. Engraving involves tracing grooves onto a surface (known as the matrix) with a tool. The matrix is then covered with coloured pigments, such as printing ink, to create prints on paper.

The technique of reproducing an element by pressing a tool over a surface (paper, cardboard, etc.) to obtain a print.

An art technique that usually involves the use of paintbrushes or brushes to apply coloured pigments (gouache, ink, etc.).

The different degree (pale or light, medium or dark) or hue of a colour.

A degree of intensity, between black and white. No coloration goes into creating shades.

A degree of intensity, between black and white. No coloration goes into creating shades.

A repeated decorative design. Patterns can be observed on fabrics, tapestry, plates, etc.

Elements that form a material's surface. Texture can be real or represented.
Real texture can be observed and felt. It's the result of repeated gestures that create real marks on a surface (lines, points, drips, etc.).
Represented texture is when real texture is imitated on a two-dimensional surface using graphic elements (lines, points, drips, etc.) to reproduce real elements (fish scales, animal fur, bird feathers, etc.).

Different individuals impressed and influenced Jean Paul throughout his life, but the single greatest influence on his career was from the cultures and nature of First Peoples in Canada. In particular, he was deeply fascinated by Inuit culture. Inspired by his travels and the book Les derniers rois de Thulé (The Last Kings of Thule), written by an

A person who studies different communities of individuals and their relationship to their environment.

, Jean Paul created a series of pieces dedicated to the residents of the Great North. And yet, these pieces remain a source of mystery, as the faces seen in Jean Paul’s works don’t correspond to the reality of this People. Is this an error on his part? No one knows. One thing is certain, Jean Paul drew from a variety of documentary sources and his own imagination to produce a series of

Fictional is the adjective of fiction; it refers to imaginary elements that don't exist in life as we know it.

This project is an invitation to symbolize what is important to students about the biodiversity that Mother Earth offers us. Students will represent themselves as a king or queen in the form of a

A group of symbols (elements, signs, etc.) that are all connected to the same conceptual realm. Symbolism can draw on different types of referents: a living organism, an inanimate object, a colour, a belief, a people, an era, etc. Symbolism gives meaning to interpretations of these referents.

A portrait of an artist created by that artist.

. The symbols will be inspired by important elements of

Refers to peoples who have descended from the original inhabitants of the lands in which they live and were occupying when individuals from another culture or of a different ethnic origin arrived and became the majority group through conquest, occupation, colonization or another means. In Canada, the term Indigenous refers to First Nations, Inuit and Métis communities.

cultures such as flora, fauna,

A celestial element that affects humans and the Earth (star, planet, etc.).

, seasons, etc. This is an opportunity to make a good impression on Mother Earth.
4 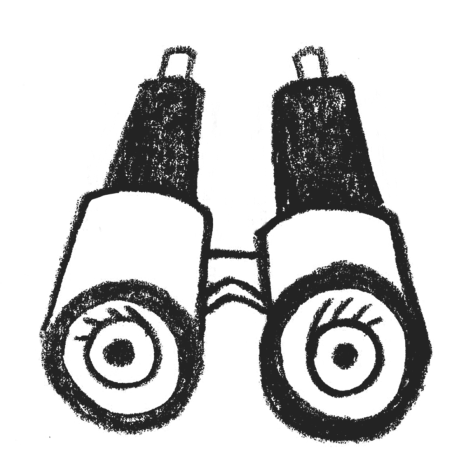 Only use tempera and painting techniques to complete the project;

Use several different patterns to create the prints.